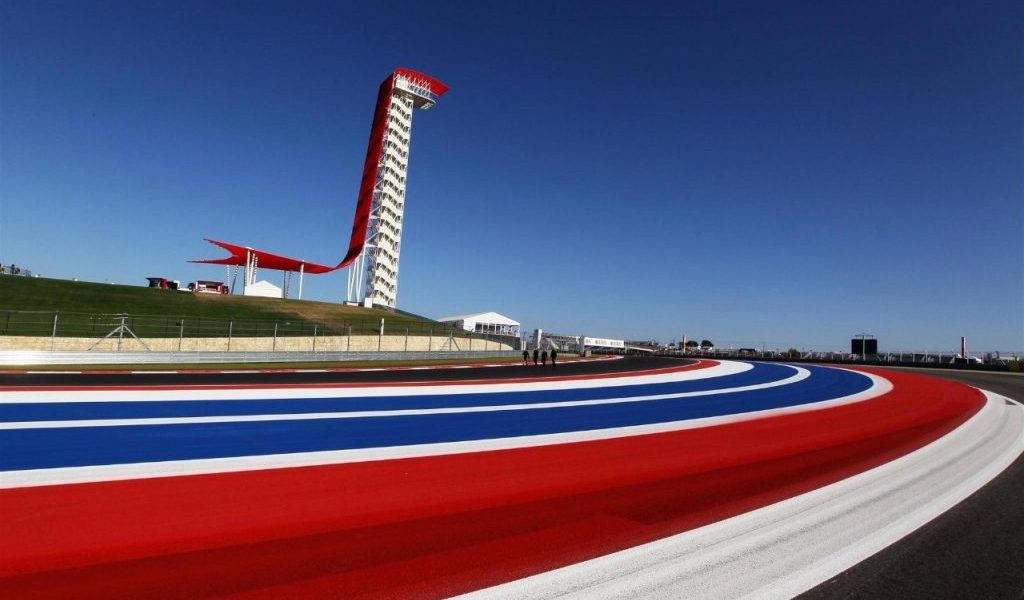 Hamilton’s decision: will he kneel for the anthem at the US Grand Prix?

Should Team Russia be banned from the Rio Olympics?

Prior to Scotland’s last-gasp defeat of Italy in Rome last weekend, much talk was being bandied around regarding Scotland’s future in the 6 Nations, Paul Hayward leading the charge with his recent piece in The Telegraph[1].  A defeat to nil by England at Murrayfield was regarded by Hayward, among others, as the straw that broke the camel’s back after a series of disappointing performances from the Scottish side. All sorts of statistics were dug up from the doldrums in an attempt to illustrate that Scotland were no longer a side fit for top-flight international rugby: that they have won only two out of their last 12 fixtures, that they have 3 wooden spoons to their name since the 5 Nations became the 6 Nations in 2000 (which, incidentally, means that they have not finished last in 11 out of the last 14 tournaments, but to mention that would be to detract from the headline making sensationalism our media so enjoys). Scotland couldn’t compete, couldn’t win, they couldn’t even produce a pitch worthy of an international fixture at Murrayfield – they should go.

1.8 million is a lot of people. It’s the population of Kosovo or the Gambia. It’s roughly the number of undergraduates currently studying in Britain. It’s also the gap between the number of women participating in sport in the UK, and the number of men. 1.8million more men than women take part in sport on a regular basis each year.